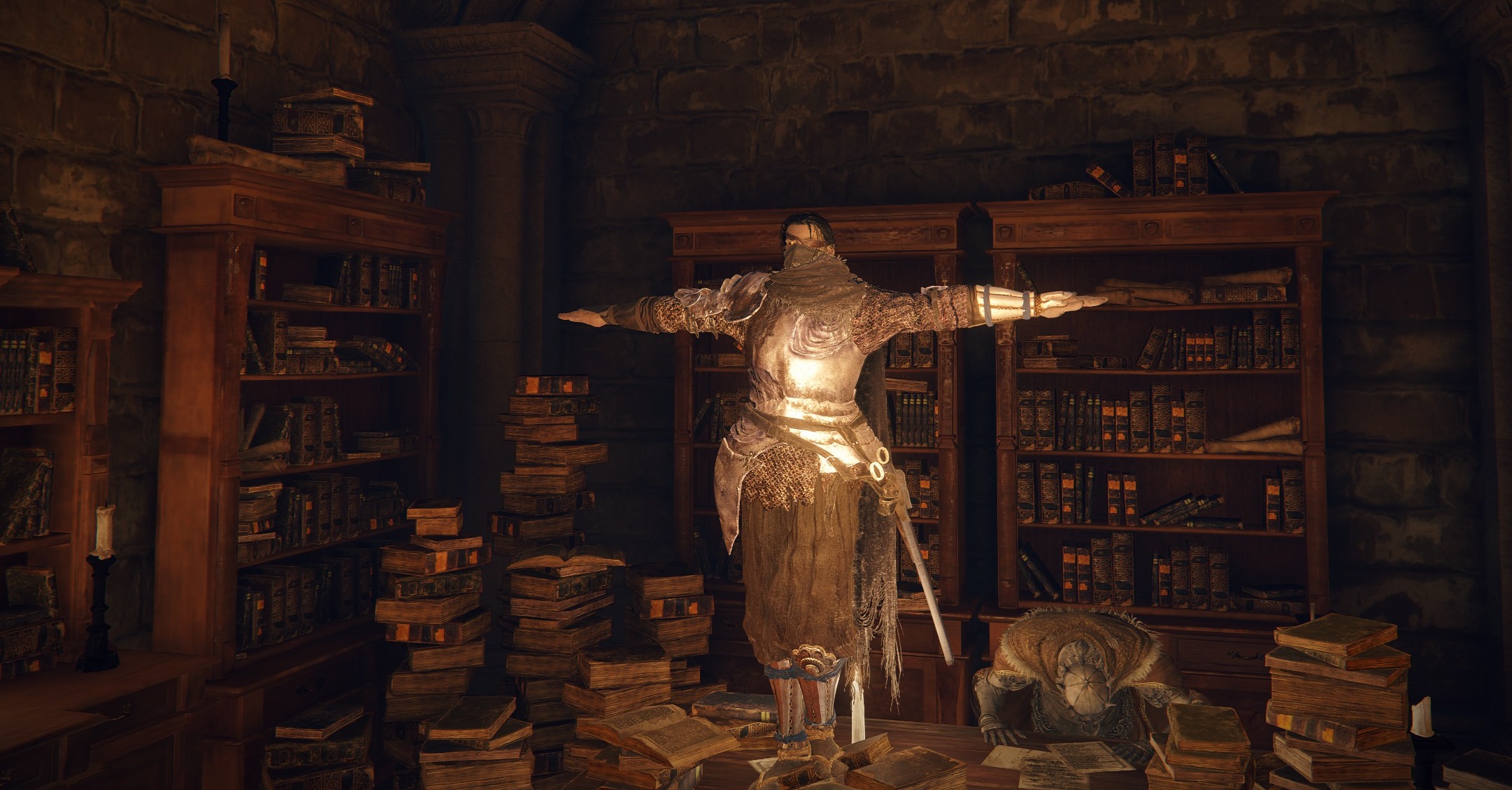 The Bewitching Branch doesn’t rank high on our list of Elden Ring Keepsakes: you can find the item throughout the game, and more crucially, its utility seems situational. While turning enemies into temporary allies is an interesting and useful tactic, it’s less impressive once you consider the game’s extensive Spirit Ash summoning system.

Light Spoilers for the Mountaintops of the Giants Below.

However, one area where the Bewitching Branch can prove useful is the Commander Niall boss fight in Castle Sol, a dungeon found in the late-game Mountaintops of the Giants area. Niall himself is a classically difficult FromSoftware acrobatic big-armored sword guy—see also Artorias, Gwyn, and Isshin Ashina from previous games. He’d be hard enough on his own, but he opens the fight by summoning two ghost knights to fight alongside him. They’re big, mean, fast, and have varied, punishing movesets.

That’s where the Bewitching Branch comes in. Souls series challenge runner, Ongbal, as part of an ongoing quest to beat all of the game’s bosses without leveling up, demonstrated their strategy for taking down Commander Niall with the help of the Branch. Not only did turning the Knights over to their side eliminate the extra threat, but the soldiers proved just as deadly against the boss as they do when fighting a player, wiping out half of Niall’s health before Ongbal even had to lift a finger.

When I took on Commander Niall, it was two hours of old fashioned trial and error attempts, and it was quite the treat to see someone not only beat him handily, but also turn his own advantage against him. It’s also an exciting demonstration of Elden Ring’s mechanical depth and flexibility: a creative player was able to use a mechanic many others completely write off to turn a high-level challenge on its head. Who knows how many similarly surprising, creative strategies remain to be uncovered?