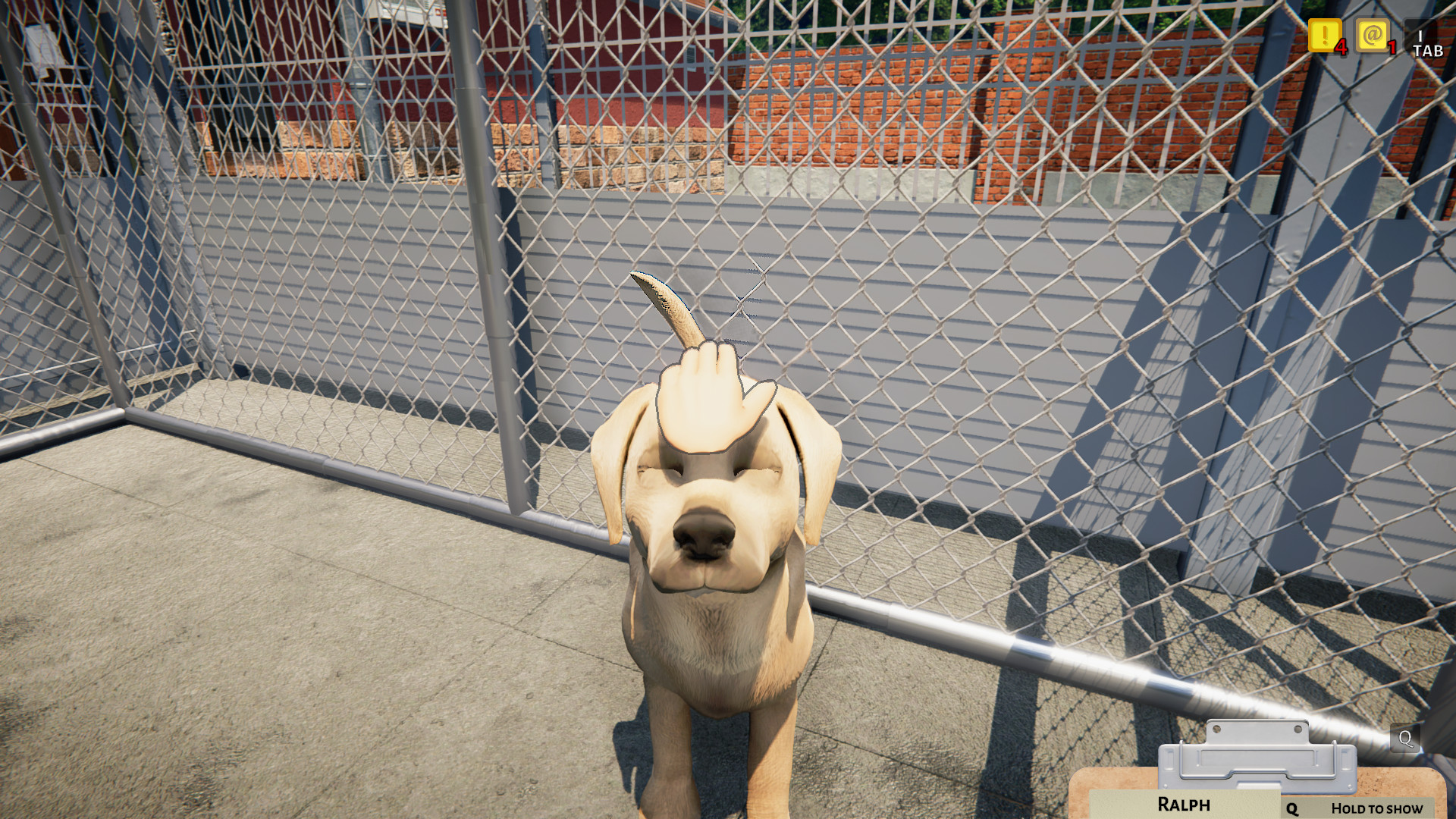 On an average day about a dozen new games are released on Steam. And while we think that’s a good thing, it can be understandably hard to keep up with. Potentially exciting gems are sure to be lost in the deluge of new things to play unless you sort through every single game that is released on Steam. So that’s exactly what we’ve done. If nothing catches your fancy this week, we’ve gathered the best PC games you can play right now and a running list of the 2022 games that are launching this year.

This simulator is all about looking after abandoned animals, and yes, that naturally includes petting them. But this first-person management game also involves taking care of the hunger and health needs of cats and dogs, as well as prepping them for their future adopters. Not only that, but you’ll need to build your animal shelter too, dragging and dropping rooms to ensure things are designed for the optimal management of furry friends. When the stress gets too much, you can go outside and play ball with them. The simulator looks surprisingly detailed, with a lot of neat features, like the ability to dress up and photograph the animals in your care.

Launched into Early Access last week after quite a bit of anticipation, The Planet Crafter has you cleaning up a planet to make it inhabitable. That means roaming unpleasant planets in first-person, and doing everything you can to make it the next planet Earth. The first step is gathering the resources to build a base, but after that you’ll be able to terraform the planet, build machines to adjust its atmosphere to a liveable standard, and then add wildlife. All the while you’ll need to manage your own thirst and oxygen—this is a survival game, you know. But it’s a unique one, coming across as a marriage of No Man’s Sky and Subnautica.

A Memoir Blue is an “interactive poem” about a famous swimmer reflecting on her troubled past. It takes the form of a series of vignettes as Miriam dives into her memories, which blend “sacrifice and heartbreak with victory and pride as she reconnects with her inner child and deepens the love she shares with her mother.” It’s a short and sweet affair, with an art style that evocatively blends hand drawn art with 3D models.

City builders are popular nowadays, especially city builders with a twist, and you can add Highrise City to that list. It has a heavy focus on resource and economy management, meaning you’ll be spending more time stressing over production chains than actually plotting the layout of your metropolis—though you’ll be doing the latter too, of course. Highrise City is in Early Access and is expected to be finished some time this year, with more maps and buildings expected, as well as extra polish and Steam Workshop support.

Imp of the Sun

Last year offered up enough new Metroidvanias to serve most people for a lifetime, but here’s another gorgeous looking one to add to the pile. Imp of the Sun seems pretty orthodox, but its Peru-inspired setting is a big draw card, as is the fast-paced fluidity of its action. As Nin, you’ll explore a sprawling interconnected map, seeking out and defeating the Four Keepers in order to turn the sun back on.