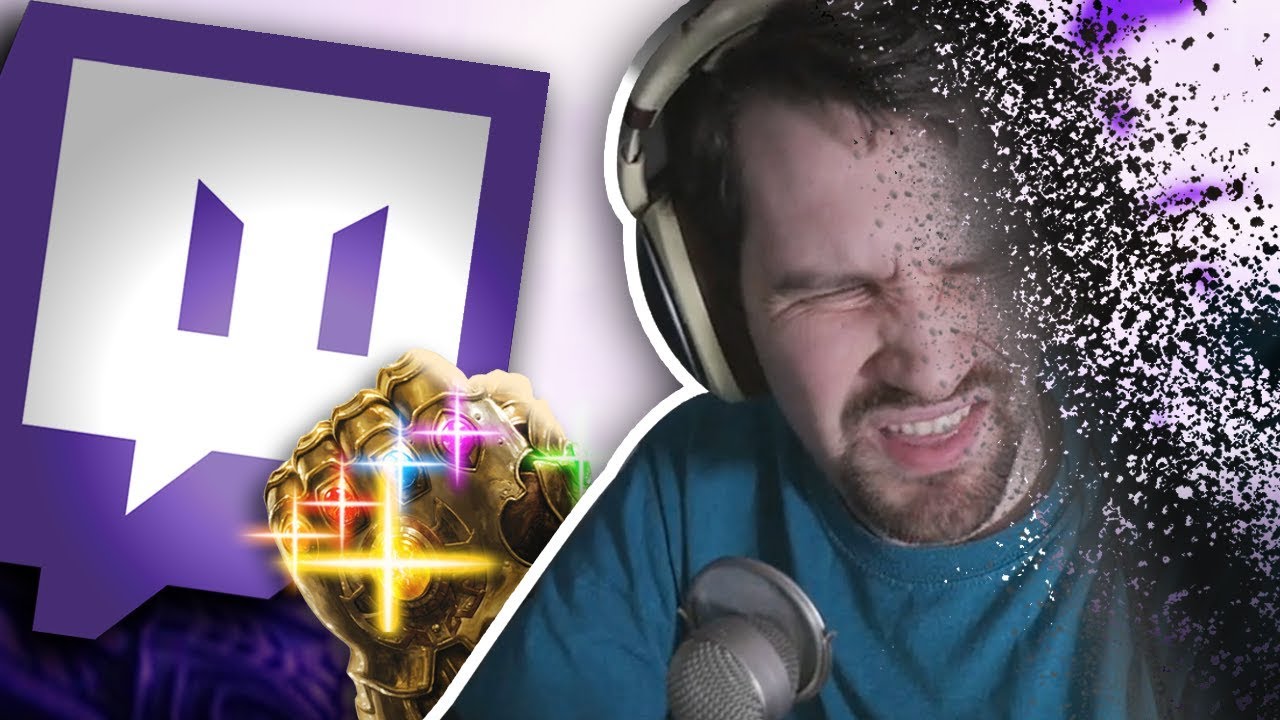 A politics-focused streamer called Destiny has been indefinitely banned from Twitch. A screenshot Destiny shared to his subreddit indicates that the ban can only be lifted on appeal, and that it was applied for “Promoting, encouraging, or facilitating the discrimination or denigration of a group of people based on their protected characteristics.”

Twitch has not provided a definitive motivation for the ban beyond that, but one possibility is that it was related to this clip which survived his account’s deletion. In it, Destiny muses about the gender affirmation surgery of a rival streamer, before mentioning the temptation of “41% jokes,” a reference to the rate of suicide attempts reported by trans people in the United States in the 2012 National Transgender Discrimination Survey.

These comments come in the context of high-profile legislation by the US states of Utah and Texas against trans youth, and an increasing climate of hostility towards the trans community. For her part, the streamer Destiny was feuding with, keffals, has recently raised over $52,000 for the Equality Texas Foundation, which advocates for the Texan LGBTQ community.

This isn’t the first time Twitch has opted for an indefinite permanent ban against a high-profile streamer. Dr Disrespect was famously kicked off the platform and only settled his lawsuit with the site this month. While no party “admits to any wrongdoing,” he will not be returning to the platform. Chess Grandmaster Hikaru Nakamura was unfortunately caught in the crossfire when he streamed himself analyzing Dr Disrespect’s chess play and received a temporary ban.

The Nier Automata anime has a trailer and launch date, will probably be ‘altering issues’

5 new Steam video games you in all probability missed (September 26, 2022)

Judgment mod restores actor who was deleted by Sega

Hack the police on this fashionable cyberpunk visible novel

Getting burned on the stake is simply the beginning on this grimdark, witchy FPS