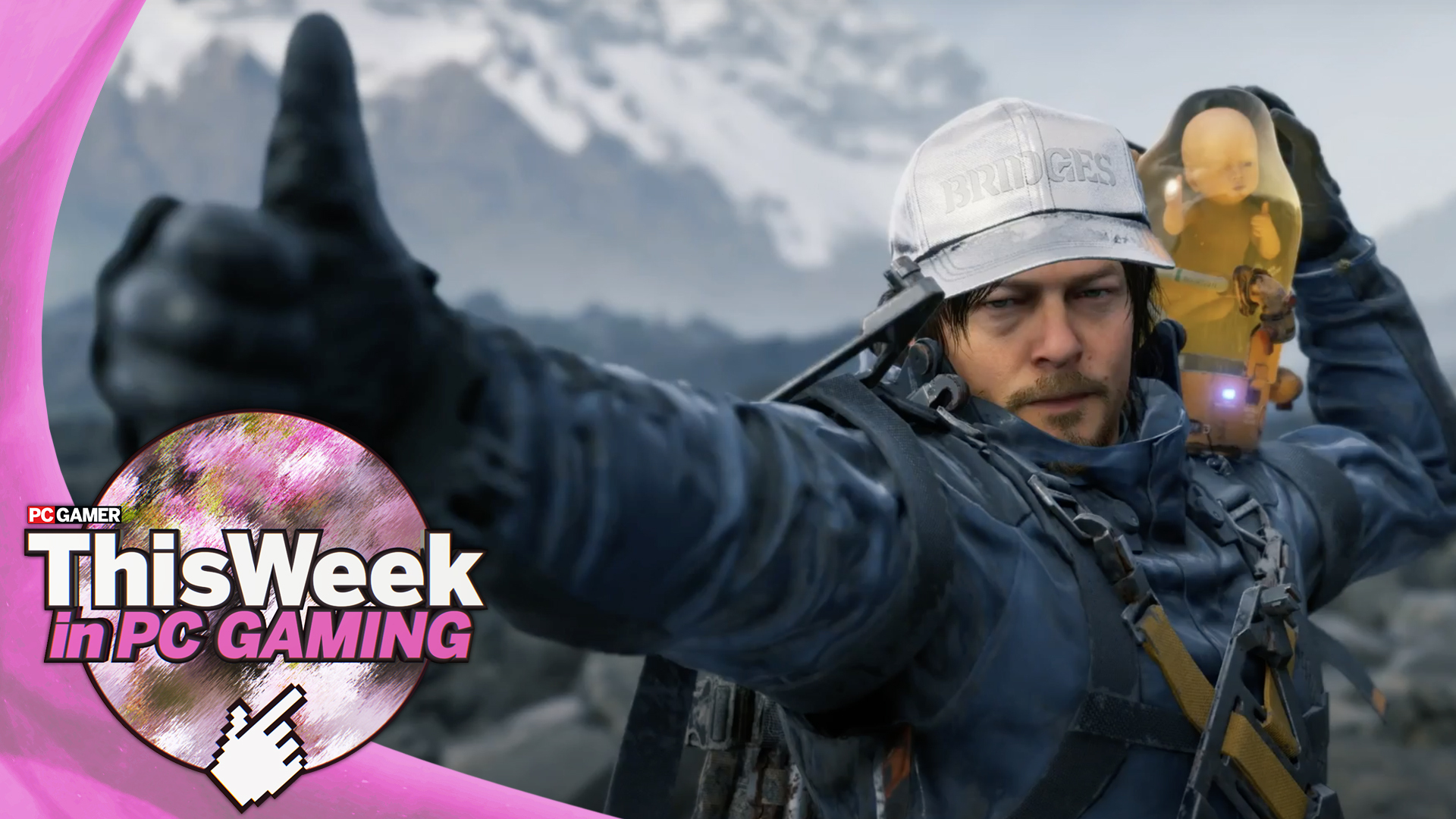 Welcome to This Week in PC Gaming, the show that takes a look at new games, updates, and more coming at you over the next week, every week, until the end of time. Or until The Witcher 4 arrives, then it’s game over for me.

This week we’re playing cowboys and fantasy creatures in Weird West, pulling off the heist of the century in first-person stealth RPG Abermore and it’s back to pissing on mushrooms and drinking energy drinks in Death Stranding Director’s Cut.

Nvidia’s long-awaited RTX 3090 Ti releases on March 29, but you’ll need a lot of cash monies to get one.