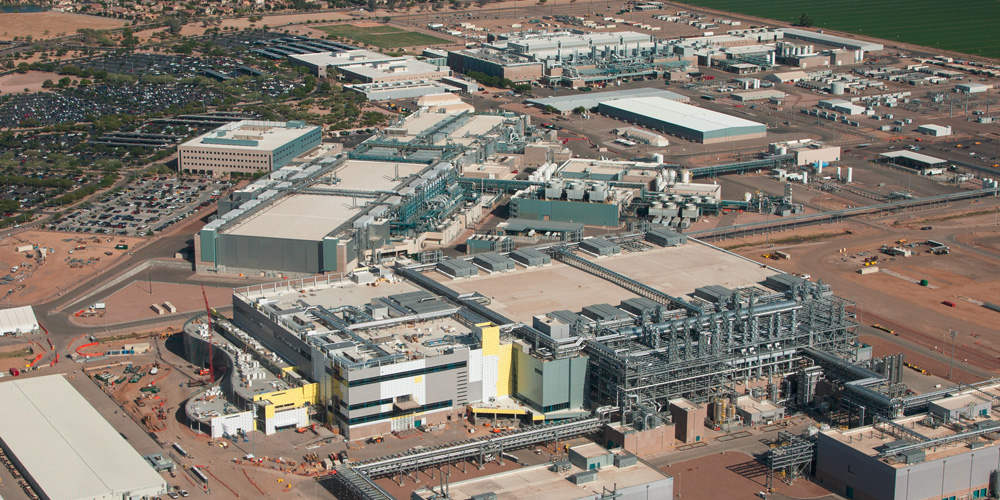 The CEOs of Intel and Micron have appeared before a US senate committee urging the Congress to deliver financial incentives to chip manufacturers by passing the [tortured acronym alert] CHIPS for America act. Intel CEO Pat Gelsinger believes the bill is critical to protect the future of the US semiconductor industry.

Gelsinger (via Reuters) said the passing of the Creating Helpful Incentives to Produce Semiconductors (CHIPS) for America Act is vital to ensure the future of US-based chip manufacturing. Gelsinger cited the importance of reducing reliance on chipmakers in Asia and protecting supply chains, as well as acting as a hedge against global geopolitical instability. Ongoing tensions between China and Taiwan were cited as key reason why the bill should pass.

Gelsinger was joined by Micron CEO Sanjay Mehrotra. He gave his support to the CHIPS for America Act, saying it will: “kick start investment in workforce development, R&D, innovation, and expansion of manufacturing in the near term.”

Micron is set to invest over $150 billion over the next decade, ramping up its commitment to research, development, and manufacturing. Intel previously announced its plan to invest $20 billion in two fabs in Ohio. Gelsinger has said, however, that investment could grow to $100 billion “assuming support from the CHIPS Act”

The Intel and Micron CEOs were joined by Lam Research CEO Tim Archer. He said that further fab investments “will depend on semiconductor manufacturing equipment and materials.” These are products his company provides.

The chip shortage has hit automakers hard too. The CEO of Paccar, Preston Feight, said the trucking manufacturing industry has been forced at times to pay brokers “20 to 30 times” the contract costs to get chips. Paccar is one of the largest truck manufacturers in the world and is the parent company of Kenworth, among others.

All of the testimony is obviously aimed at securing subsidies and incentives to bring more manufacturing to the US. Not everyone supports the measures, including Vermont Senator Bernie Sanders, who believes the act amounts to corporate welfare. It’s easy to understand that point of view. A cynic might say that decades of profit seeking maximisation has led to the position the US finds itself in. It’s simply cheaper to manufacture offshore.

Now that geopolitical tensions are ramping up and supply chain bottlenecks have become painfully apparent, companies are looking for the US government to at least match the generous incentives on offer from foreign governments.