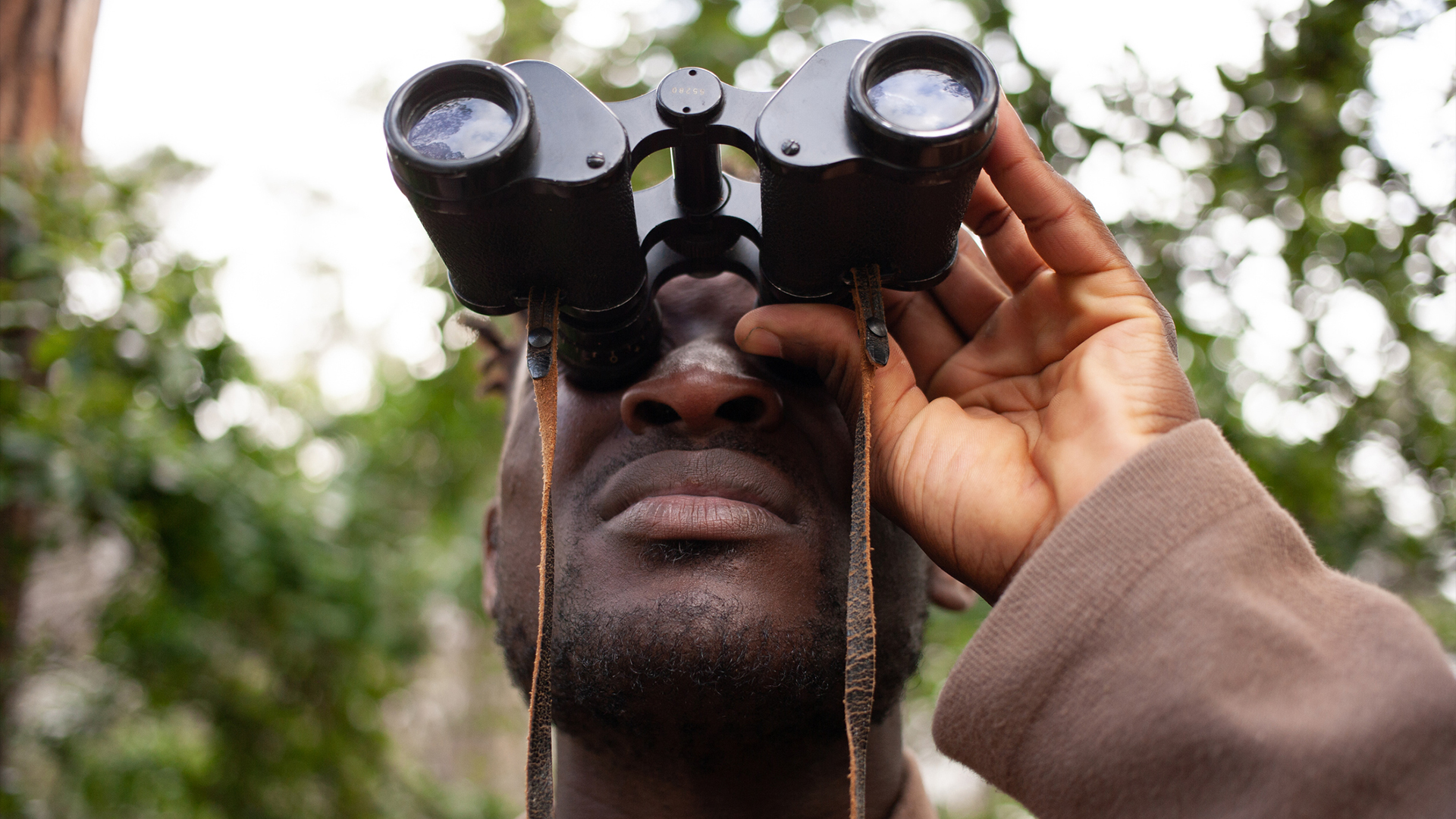 The US Federal Communications Commission (FCC) has named Russian cybersecurity firm Kaspersky an unacceptable risks to US national security, adding it to the Covered List—a list of communications equipment and services it wants to keep an eye on.

The decision to add Kaspersky to the list did not come lightly. It was made in accordance with the Secure and Trusted Communications Networks Act of 2019, and even includes any linked companies, such as affiliates or subsidiaries, which could also pose a threat.

Right now, Kaspersky is associated with corporate giants such as IBM and Intel, and even has several projects on the go with Microsoft. FCC Commissioner Brendan Carr notes in an FCC news announcement (PDF warning), that Kaspersky and the others are now prohibited from receiving support through FCC’s Universal Service Fund.

In response to the decision, Kaspersky sent a statement to Bleeping Computer which expresses the company is “disappointed with the decision by the Federal Communications Commission to prohibit certain telecommunications-related federal subsidies from being used to purchase Kaspersky products and services.”

It maintains that the “US Government’s 2017 prohibitions on federal entities and federal contractors from using Kaspersky products and services were unconstitutional, based on unsubstantiated allegations, and lacked any public evidence of wrongdoing by the company.”

Huawei Technologies has been on the US Covered List since March 2021, along with ZTE Corporation and a few other China-based companies. With this most recent update, both China Mobile International USA Inc. and China Telecom (Americas) Corp. have also made it onto the list, along with Kaspersky.

Hopefully the security issues will be addressed soon, but since tensions between Russia and the rest of the world are high right now, it’s difficult to see a quick fix on the horizon.