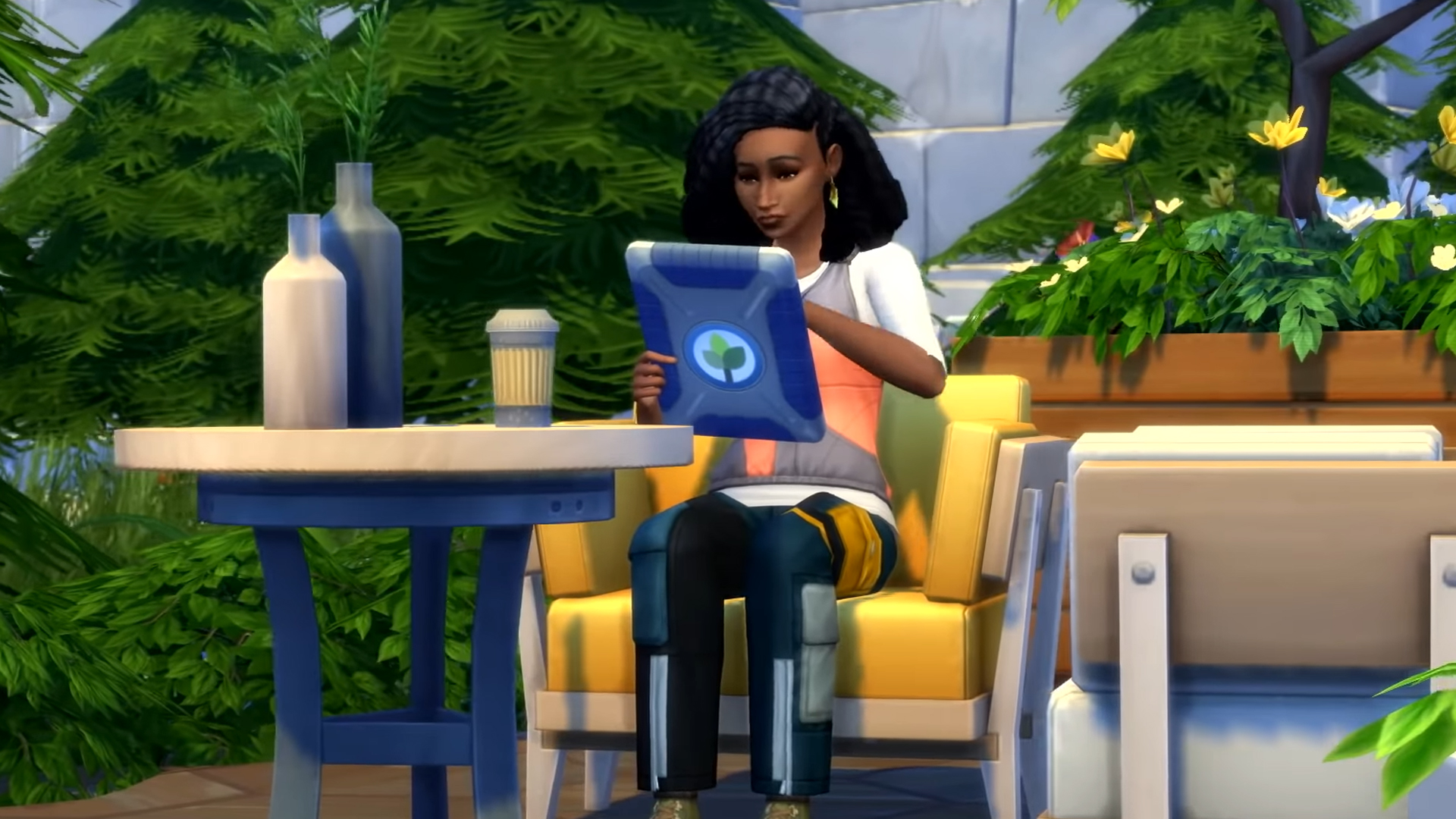 An upcoming Windows 11 version, dubbed 22H2 or Sun Valley 2, will come not as a barrage of new features, but a simple string of improvements with some green-tinted embellishments. The big focus for Microsoft right now? Updating your OS with the power of renewable energy.

But how exactly is a Windows update going to make renewable energy a focus? Cleverly, the OS will perform update installations using data from Microsoft’s green partners electricityMap and WattTime, getting your machine to do those little background update processes when more clean energy sources are available.

Of course, you can ignore the suggestions and update whenever you like through the Windows Update menu, but every little helps to mitigate carbon emissions.

Bleeping Computer makes it clear the Sun Valley 2 Windows 11 update doesn’t come with radical design changes, but points out that the Start Menu has been given a few minor tweaks, the Taskbar has been optimised for use on tablets, and the window snapping feature has also seen some love.

Other small refreshments for the design include media controls on the lock screen and new hardware indicator icons, but one of the main changes will be a refresh of everyone’s favourite Windows bouncer, Task Manager.

Task manager is looking a little more inspired by Fluent UI and WinUI, with a sidebar/hamburger menu to the left. The top bar now helpfully shows the device’s brand, name and model number, as well as a picture of the device (why, we don’t quite know), and data regarding how much CPU and RAM is being used.

While the design changes are minor, there’s something to be said about Microsoft’s renewable energy move. We’re starting to see more large tech companies focusing on reducing and reversing their carbon footprint. And while updates like this might seem like a tiny step, with companies like Acer planting trees, and Razer going green, there’s a distinct effort arising.

Those on the Windows Insider Program can go to the Dev Channel to check out the updates right now, and start giving themselves over to Gaia.